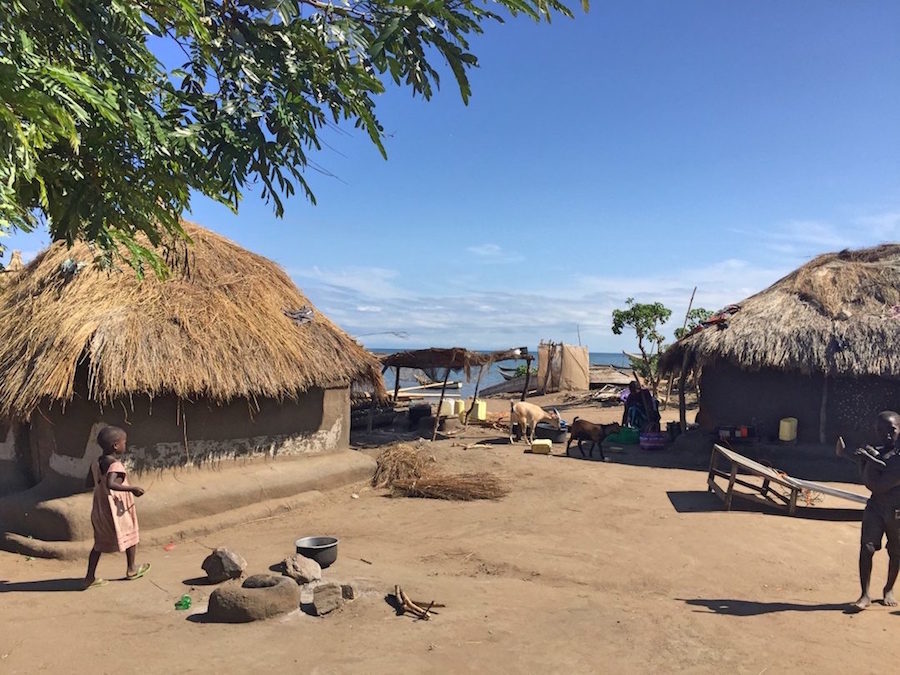 Runga is a large fishing village on the North Easetern shore of Lake Albert. It hosts one of many landing stages around the lake. With poor sanitation and no running water, Runga was often hit hardest by outbreaks of cholera until new pit latrines were built in 2014.

On the other side of the lake you can see The Democratic Republic of Congo. Refugees will often arrive from there. It is uncertain what the population of Runga is as only men have been counted recently.

Runga outreach clinic had been running for a few years before MAMA. Led by Grace and Barongo it mainly offered HIV screening to the village and antenatal bookings for pregnant women. The funding ran out a couple of years ago. MAMA came on board to support with funding to develop the Runga outreach clinic further. The Azur team were then able to offer antenatal checks, family planning, health education and essential medications for pregnancy. From August 2015 MAMA was able to add an immunisation clinic for under 5s.

Originally, the clinics are held every eight weeks in the local church and school. MAMA paid rent to use those buildings. The outreach clinic would see between 50 to 75 pregnant women in a day. The first immunisation clinic saw 97 children and babies.