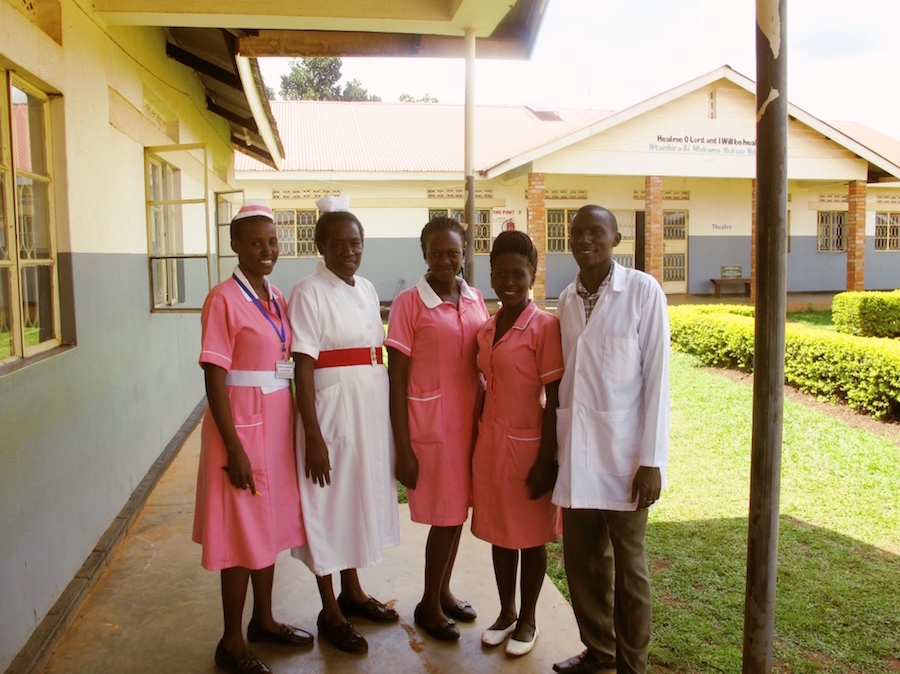 MAMA began at Azur Clinic, in Hoima, Uganda. It is now known as The Princess Alexandria however colloquially MAMA and the midwives continues to refer to it as Azur.

The town of Hoima is home to one of twelve government regional referral hospitals, has a population of around 100,000 and is one of the largest and poorest towns in Uganda. Azur Clinic is a non-government organisation, not for profit, offering paediatric and maternity care by Help Hoima, general wards for men and women, and a large out patient area. MAMA began by working closely with the UK charity Help Hoima and began fundraising as MAMA under their charity in the beginning.