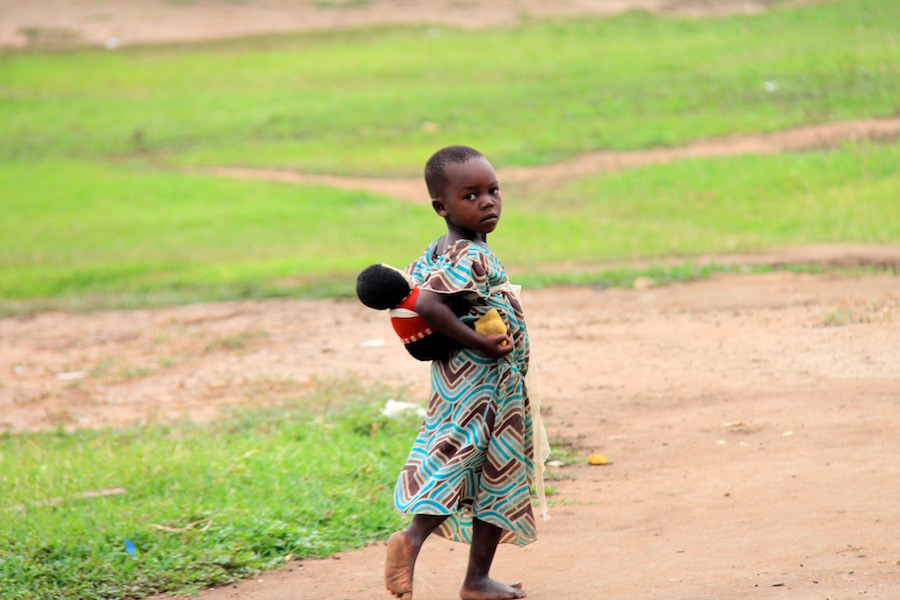 I am sitting on my sofa with a cup of coffee. I have to write a report about the new Outreach Clinic in Kaboya but I’m not sure where to start….it is not all about figures and statistics. Perhaps we should start from the beginning…

It was a Wednesday morning and Rhi had already gone to the conference. The medication I had taken made my morning awakening slightly difficult and impeded me in joining the team that morning. The time was 09.30hrs and I managed a quick breakfast. As I prepared to leave for the ward, Grace arrived at my house shouting and asking me to go to the outpatient department urgently. Without a second thought, I took my bag and ran there.

On my arrival, I saw an unresponsive woman with blood and broken teeth in her mouth. Her blood pressure was very high and there was blood in her urine. The first drugs to control her blood pressure and the seizures were given; her husband told us that she had given birth to her baby last night at home at around 11:30pm. She had suffered her first seizure just before delivery, followed by three subsequent seizures post delivery. At that stage, the family thought that this behavior was as a result of her ‘having demons’; after a couple of hours and a further two seizures they realised that something was very wrong and that urgent hospital treatment was required. In many parts of Africa it is often very difficult to find a vehicle to transfer women to hospital in the middle of the night. The wet season can also make the roads very difficult to traverse. On this occasion, it took more than four hours to source transport; a two hour journey to Azur Clinic then had to be made.

We needed to transfer this mother to the maternity ward in order to administer oxygen. The transfer trolley was not very stable and the mud made the transfer more difficult. I had already contacted Rhi. We continued to administer drugs to control the blood pressure; we gave her oxygen and undertook observations and Rhi arrived after a few minutes. The prognosis at this stage was not very good, but we were all praying for a miracle. As we checked her antenatal card it became apparent that this mother had never had her blood pressure checked during this pregnancy. We thought we had perhaps misinterpreted these records but her husband confirmed our fears; the blood pressure had not been checked in nine months. This baby was her seventh child; this pregnancy had not been planned. Her youngest child is seven years old and her oldest is twenty one.

We were fortunate to have an anaesthetic team from the UK in Hoima at this time. On listening to her lungs, it was evident that they had become congested with fluid; drugs were therefore commenced to clear this. The anaesthetist came to review her and unfortunately confirmed our worst fears: there was nothing further we could do to save her. Patients who are that sick would be cared for in an intensive care unit if in the UK.

In Africa, the local midwives and doctors do not like giving bad news. With Josephine’s help, Rhi and Alice tried to explain the prognosis to the family; we promised them that we would continue to give her all the appropriate medication and care she needed. The following morning, her husband told us that he had a feeling she could hear us; he moved close to her and called her by her pet’s name ‘Akiiki’. We could see the love and desperation in his eyes. Next to her stood her eldest daughter, carrying out her duty of looking after her younger brother.

In spite of the frequent power cuts (which meant that we had to run to switch the generator back on each time), the ongoing deliveries and emergencies, all the midwives continued to do a great job looking after Akiiki and her family.

Akiiki passed away a week later on a Wednesday night. As much as we were expecting this, everyone in the maternity unit was still hoping that somehow, a miracle might happen….

On Rhi’s return to Hoima ten days later, we decided to go back to Akiiki’s village and visit the local health centre there. Grace, Barongo and Josephine had prepared a health education talk and Akiiki’s husband helped to make arrangements for the local women and their partners to attend. We visited the local health centre and met Harriet, the local midwife. We provided them with two sphygmomanometers; incredibly they had not been able to check mothers’ blood pressures for over a year due to lack of equipment. Following a discussion with the local people, we agreed to provide the first outreach clinic on the 12th December 2015.

In our first clinic we saw nearly 200 women, their partners and children for antenatal checks, HIV screening and immunisations. MAMA has now set up the ‘Akiiki Outreach Clinic’ and has made arrangements for this to be run in Kaboya every eight weeks. We are hugely grateful to the UK sponsors who are funding these clinics. A heartfelt thank you goes to a very special person for sponsoring this baby and supporting the family as they face a future without their mother and wife. 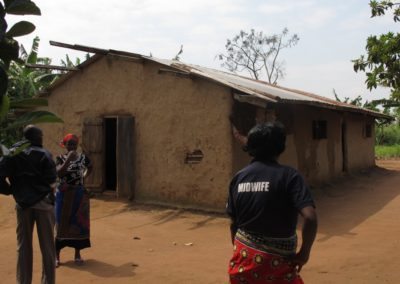 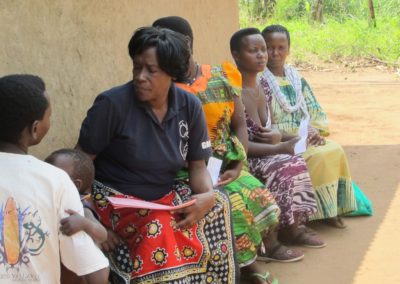 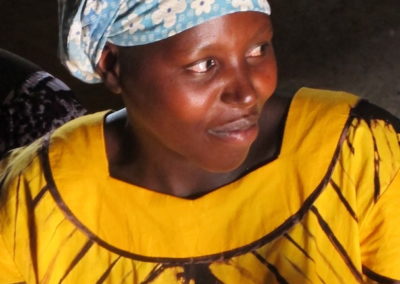